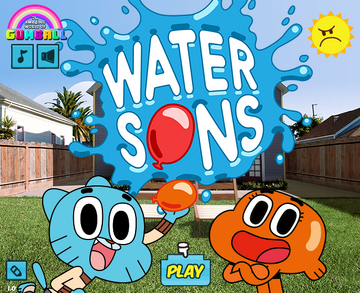 Water Sons is an online game based on The Amazing World of Gumball.

The title is a combination on the word "water" and the Wattersons' surname, since the sons of the family are utilizing water.

Beat the Heat: Beat the Game

Cool It!: Cool off character in the game with a balloon

Shooting Star: Earn all 90 stars
Add a photo to this gallery 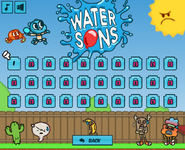 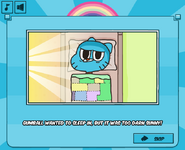 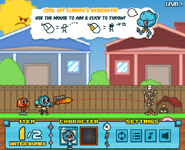 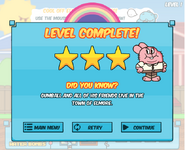 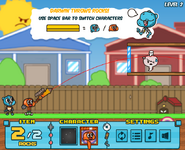 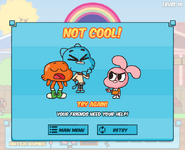 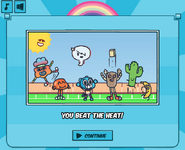 Retrieved from "https://theamazingworldofgumball.fandom.com/wiki/Water_Sons?oldid=526838"
Community content is available under CC-BY-SA unless otherwise noted.