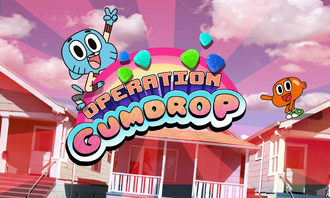 Operation Gumdrop was a game available as part of the Cartoon Network app on the iPhone and iPad. It was taken down at some point in 2015.

The objective of the game is to drop marbles onto targets. The player is given a limited supply of marbles to complete this task. Marbles carry over from board to board - the only way to replenish one's supply is by having the marble land on a blue marble icon on the bottom. Running out of marbles before clearing the board of targets will end the game.

Often the targets will be surrounded by gumdrops - these barriers will reflect marbles a certain amount of times before disappearing, but will respawn after a while.

Points are mainly earned by hitting the targets. Each marble also earns additional points upon falling off the screen, depending on what icon it passes on. The orange cans of food typically give one to one hundred points, the plaid purses give from one hundred to two thousand and five hundred+ points, and the green thumbs down give from negative one to negative one thousand points or lower. Blue marble icons also appear occasionally, adding from one to twenty marbles to your supply. 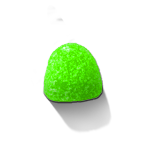 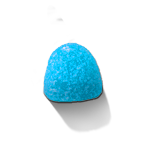 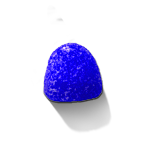 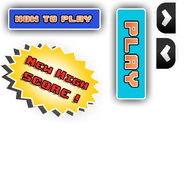 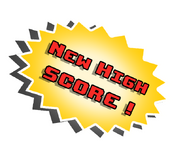 Retrieved from "https://theamazingworldofgumball.fandom.com/wiki/Operation_Gumdrop?oldid=526851"
Community content is available under CC-BY-SA unless otherwise noted.