Manuel "Manu" Javelle is a French illustrator and animator, who has worked as a props designer for The Amazing World of Gumball. He designs not just props, but also posters, 2D special effects, and bespoke designs for certain episodes.

Based in Toulouse, France, Javelle studied computer graphics and animation at the Supinfocom university in Arles and graduated in 2007. He subsequently moved to London to occupy commercial jobs for a couple of years, before joining the production team for The Amazing World of Gumball.

For the first two seasons of the show, he worked in the London-based studio. Later, he moved back to his home country of France and worked remotely for the remainder of the show's production. 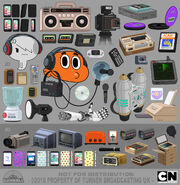 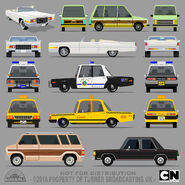 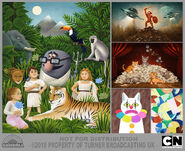 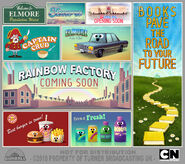 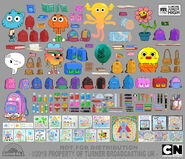 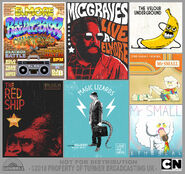 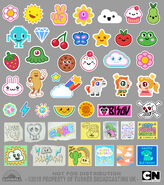 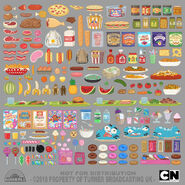 Computers and TVs
Add a photo to this gallery

Retrieved from "https://theamazingworldofgumball.fandom.com/wiki/Manu_Javelle?oldid=572051"
Community content is available under CC-BY-SA unless otherwise noted.